Continuing a tradition of hospitality

Austin’s Place first opened on January 1, 2008 when six homeless women were provided with emergency overnight shelter. Over the years, at its original home in Champaign’s First United Methodist Church and then at New Covenant Fellowship, hundreds of women have been blessed by the ministry of Austin’s Place.

The shelter is named in honor of Austin Cloyd, who attended First United Methodist with her family. As a college student, Austin used her summers to initiate service organizations and work on service projects that benefited at-risk women. She was tragically killed in the 2007 Virginia Tech shooting.

Austin’s Place officially became part of C-U at Home in June 2020. Six dorm-style rooms provide accommodations for up to 12 women. There is also an office, a lounge area, and shower and bathroom facilities. Our women’s shelter has a separate entrance from the men’s shelter.

The shelter is every night from 8:30pm until 7:00am. It is located at 70 E. Washington Street in Champaign. Overnight shelter is provided upon successful intake. Our staff provide a safe and healthy atmosphere at the shelter. They also guide residents toward other local services and opportunities for work and housing. 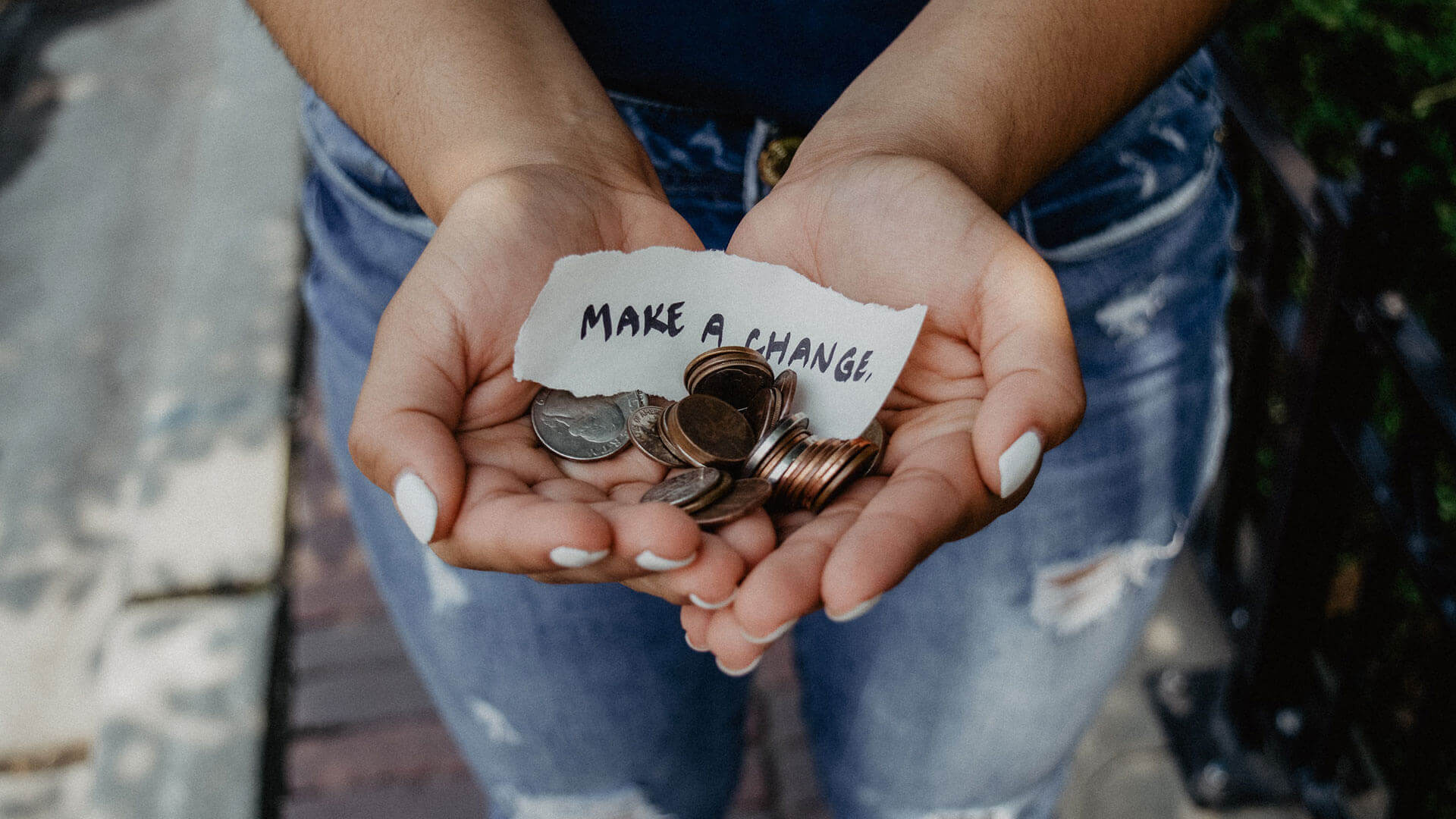 WANT TO MAKE A DIFFERENCE?

Help us provide resources and stability for the homeless